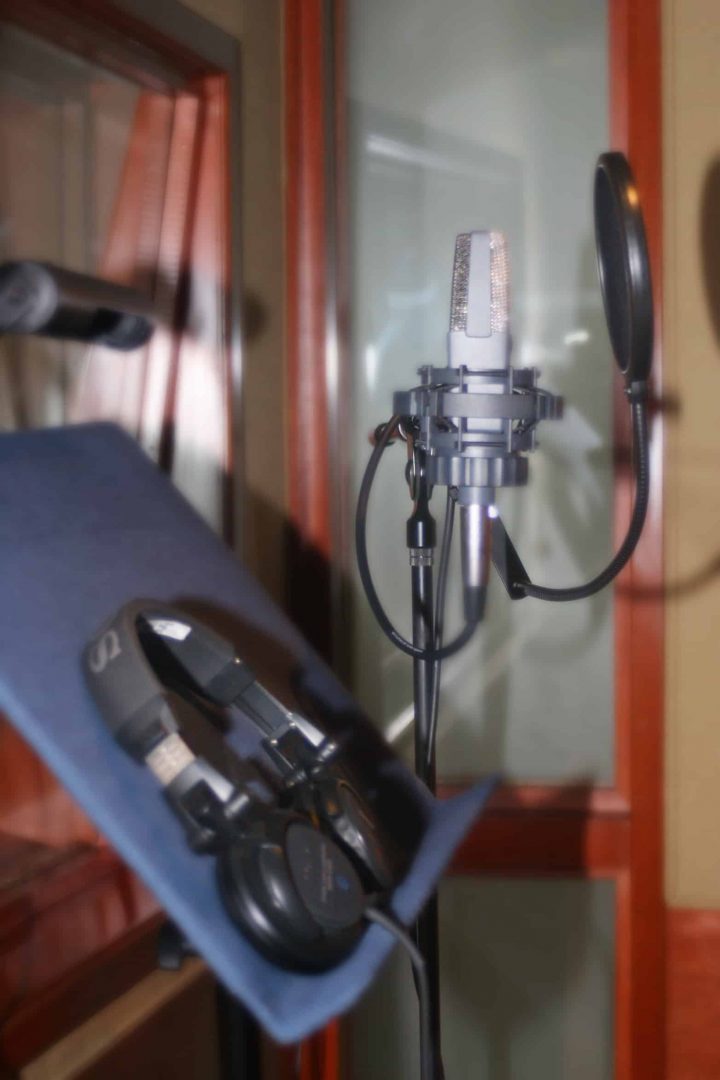 Last Tuesday, long-suffering fans of the reclusive writer Thomas Pynchon received a double gift. Pynchon’s latest book, “Inherent Vice,” a stoned-out detective story set in early-?70s L.A., was released by Penguin Press (read the Journal’s review). And to promote it, the publisher put out a cool video trailer featuring a narrator whose slow, lazy cadence sounds suspiciously like that of Pynchon’s, as evidenced by a guest appearance on “The Simpsons” and this clip from what appears to be a German TV spot. Inquiries by GalleyCat and others as to whether Pynchon is the guy channeling the novel’s main character, beach bum private eye Doc Sportello, have been met with “no comment” from Penguin Press and the video’s producers, Meerkat Media. And, of course, the man himself is mum (Would Pynchon fans expect anything else?).

In an effort to solve the mystery, Speakeasy did a little sleuthing and called Ed Primeau, a Michigan-based sound engineer and voice identification expert. Like handwriting analysis, voice identification is an inexact science, often used by law enforcement to rule out a suspect rather than to provide a 100% clear-cut ID. Still, people have unique vocal timbres and deliveries, especially Pynchon, who sounds like actor John Astin (i.e. Gomez Addams from the old TV show), mixed with a Midwest corn farmer, with a dollop of aging stoner.

So, is it possible to rule out the man in the “Inherent Vice” trailer as being the same guy in the Simpsons episode and German TV clip? Not at all, according to Primeau. In fact, he says, based on a preliminary analysis the speech pattern and inflection are “virtually identical” in all three clips. It’s a very unique style of delivery, Primeau says. It’s very up-and-down. He’ll hit these accented spots every few words. You know the TV show “Dragnet”, how Joe Friday talked? It’s the opposite of that.?

We should point out Primeau is an unbiased witness, having never read Pynchon (“I don’t know this guy, but it looks like he has some history as an author, he said”). Nevertheless, if he hasn’t been taken by the man’s work, Primeau is intrigued by his voice, which he describes as “a tobacco-driven soft rasp”.

Primeau’s conclusion: Beyond a reasonable degree of professional certainty, I believe these voices were delivered by the same person.? Confronted with Primeau’s findings, Tracy Locke, a publicist at Penguin, came clean and admitted, “It is, in fact, Thomas Pynchon doing the narration”.