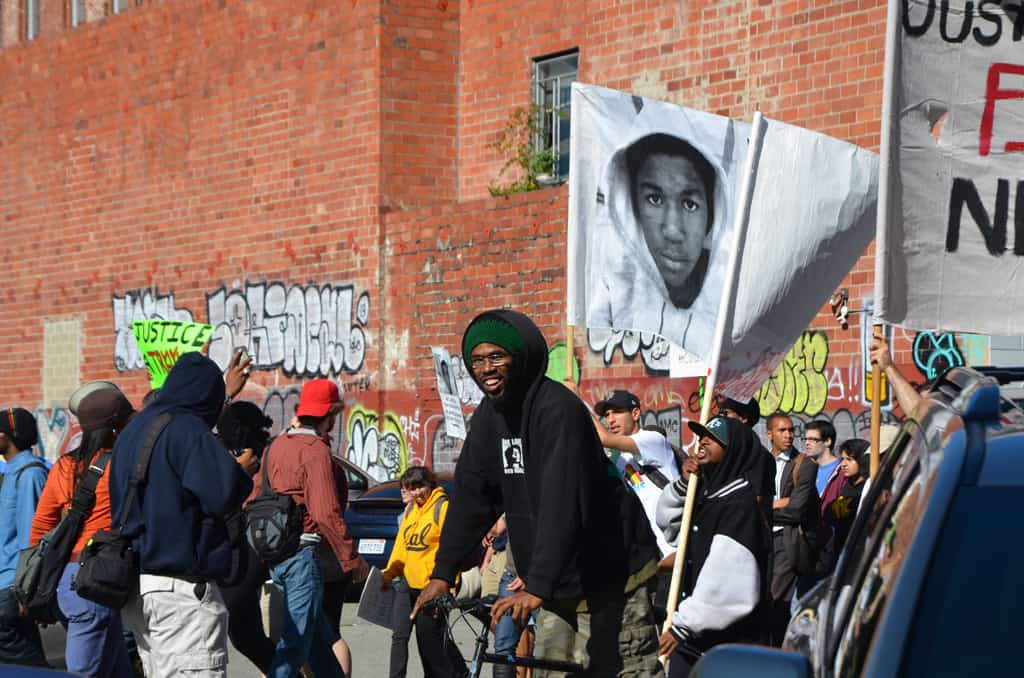 There are always two sides to any litigation. One side believes and defends while the other disagrees and prosecutes. Yesterday, April 2, 2012, was a day full of requests, demands and criticism. It wasn’t much different from when I testify. It’s the opposing council’s position to discount my findings and any of the forensic cases I have successfully completed.

As forensic experts we use our available tools to examine and bring truth into the courtroom. Regarding the Trayvon Martin case and voice identification, as forensic experts, Tom Owen and I may have the tools and experience available to us to conduct voice identification, but we do not have the proper voices recorded to arrive at a positive ID and conclude the voice yelling on the 911 recording is Trayvon Martin yelling for help. By process of elimination, both Tom Owen and I agree the voice yelling in the 911 recording is not George Zimmerman. “That is our opinion, and there is no money involved”.

Tom used a computer software program to analyze his findings and I used my ear: critical listening skills. Lawrence O’Donnell summed it up well (last night on MSNBC) when he compared my skill to that of a piano tuner.

The human voice is like a symphony; each voice’s uniqueness is based on the physical and psychological characteristics of the individual. A symphony uniqueness is based on the type of instruments played and skill of the musicians playing the instruments. Similarly, human voice is created using many physical components, like the lungs, larynx and windpipe. A person’s voice exits the body through the mouth, involving the tongue, teeth and lips.

When the human voice is electronically recorded, we add other electronic characteristics to the voice through the electronic equipment used to make the recording.

During playback of the recording, forensic experts have the opportunity to listen to these components in harmony and examine them forensically. As a voice identification expert, I have the skill to look for symphonic characteristics of each human voice and make note of my observations to arrive at a conclusion. Does it match the person in question or not?

I believe like a fingerprint, no two human beings have the exact vocal components, which is why no two voices are exactly alike. When conducting voice identification, I listen for voice tone, articulation, how words are pronounced, vowels etc. I also view the sound spectrum by electronically measuring the sound frequencies with a spectrum analyzer which reveals the frequency spectrum range in the voice being examined.

It would help us continue our investigation if we could convince George Zimmerman to agree to let a forensic examiner record a sample of his voice screaming in the exact same location as the voice in the 911 call (we would have the same acoustics on the sample which would serve as an exemplar), and use as many of the same electronic components that were used in the recording of the woman’s 911 call where we hear the screaming and the gun shot.

However, in this case all we have is Zimmerman’s voice speaking, not yelling. At this point Tom and I agree based on our skills and what we have to work with that the voice is not George Zimmerman yelling for help. Until we get the right tools, we cannot proceed to determine if the voice is Trayvon.

Right now, I believe only one person knows the answer: George Zimmerman.

photo credit: 2013/07/14 #HoodiesUp for Trayvon in Oakland via Vecteezy (license)