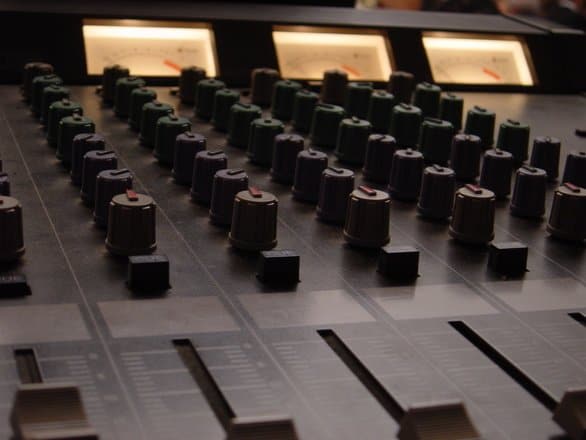 As an audio forensic expert, one of my day-to-day activities is voice identification and speaker recognition. Primeau Forensics receives calls on a weekly basis from concerned businesses and citizens for help identifying a derogatory voicemail message or threat to an employee or supervisor.

Also common are requests to enhance and clarify fraudulent calls placed to insurance or credit card companies during which a bogus transaction takes place by people impersonating account holders.

So how do you know if you have a recording that could successfully be identified? Here are three things to consider before proceeding with the voice identification test.

1. Does the recording have at least 20 words?

In order to perform a successful voice identification analysis, there must be enough of the unknown voice to analyze. If a recording has between 20 and 50 words, it is an ideal sample of the unknown voice. More than 50 words can be excessive for an accurate test, though extra voice samples can’t hurt.

2. Can an exemplar of the suspected person be created?

In order to complete a voice identification, a sample of the suspected person or known voice must be created under the supervision of the forensic expert. This sample, or exemplar, of the known voice should be recorded in the same manner that the unknown voice was recorded in and the suspected person should read the exact same words spoken in the unknown voice sample. Without this exemplar recording, a voice identification test may not be possible.

3. How has the court handled voice identification in the past?

There have been both positive and negative rulings on voice identification over the years. As technology grows, voice identification has become much more accurate and is becoming more and more accepted. The oral spectral method is now being accompanied by speech biometrics as a means of confirming results. When both of these methods are used, there is a strong amount of scientific evidence that is produced. With objective scientific evidence, the court is much more likely to accept these analyses into evidence.

The five levels of voice identification results are: