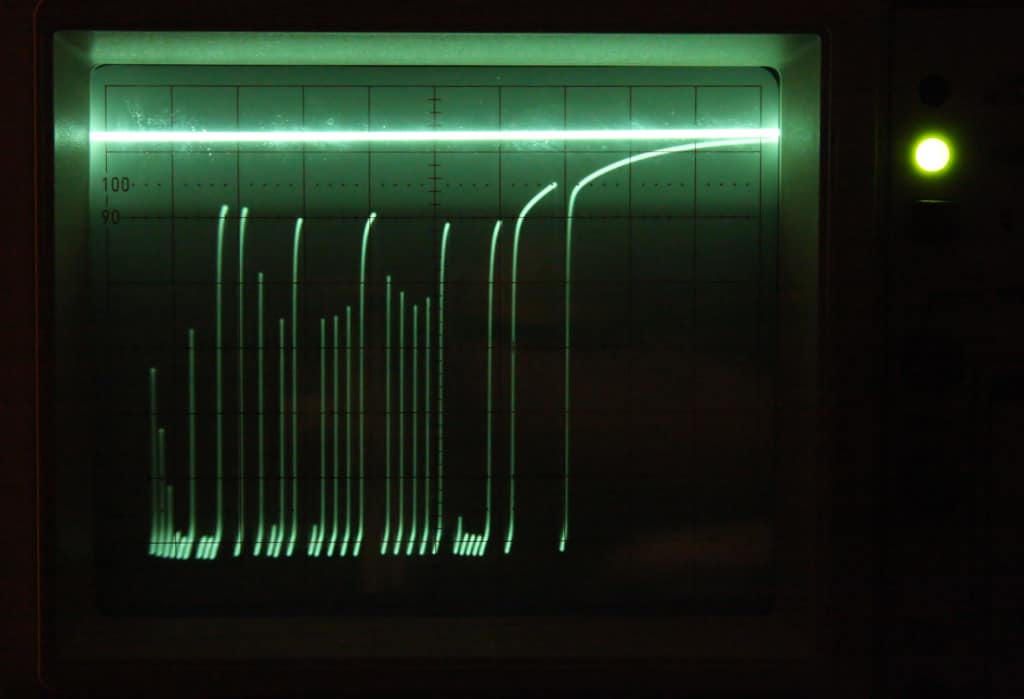 When audio recordings are used in any litigation, the integrity of the evidence is not only important, but oftentimes questioned. It?s crucial to consider evidence integrity before you present your evidence in court.

For example, it is easy for just about anyone who has some basic computer skills to alter audio evidence by removing portions of the recording that they don?t want the litigators to hear. Although this is not a common practice, it has a huge impact on the credibility of the audio evidence being presented. The reason is as simple as this: the altered audio recording is not an actual representation of the facts as they occurred. Portions of the actual evidence have been removed.

This is similar to missing evidence from a crime scene. What if a police officer arrived at a crime scene and began moving or removing items from the scene? How would the crime scene investigation team know the actual facts of the crime as it occurred without all the evidentiary items at the scene?

Once the integrity of the evidence has been compromised, the audio component of the litigation is reduced to “he said, she said”, my word against theirs.

1: Keep originals in a safe place.

3: Retain a forensic expert to help you document the authenticity of your evidence.