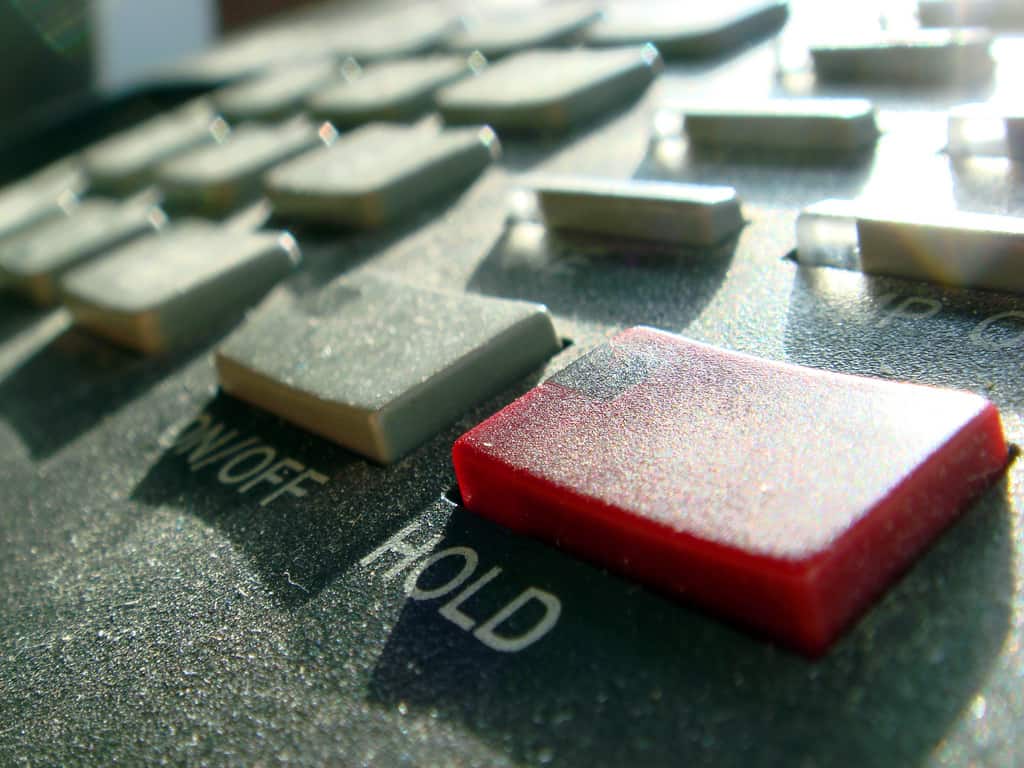 Recently I was asked to listen to 23 phone intercept recordings and determine if any of the voices in these conversations were repetitive. As an audio forensic expert, when I conduct a voice identification test, I have to have an exemplar or voice sample of the accused.

Back-to-back voice samples are the first step to a task like this. Each telephone conversation included two voices. The first thing I did was separate the voices and create two new audio project files. That way I can critically listen to all voices back-to-back in order to determine if any of the voices were identical or at least had similar characteristics.

Once I completed this back-to-back assembly process, I had the recordings transcribed so I could choose phrases and sentences to use when creating the exemplar. An exemplar is a known sample of speech recorded as exact as possible to the original evidence. The exemplar is created under supervision, so I know the identity of the person speaking (who is the accused).

When the exemplar recording is complete, those phrases that were recorded are now inserted into the original evidence recordings in the new audio project files for critical listening. In this particular case, I noticed that the exemplar did match some of the telephone conversation evidence that was recorded by the federal authorities.

I also use spectrum analysis and sonograms to help with the identification process. I often print out the display of these two electronic measurement devices and include these print outs with my report.

One thing I have learned over the 25+ years as a forensic expert: keep it simple. Judges like a non-complicated decision from a qualified forensic examiner. They become frustrated when they have to interpret new information they have never heard of or are not familiar with.

Audio Editing can Harm your Evidence