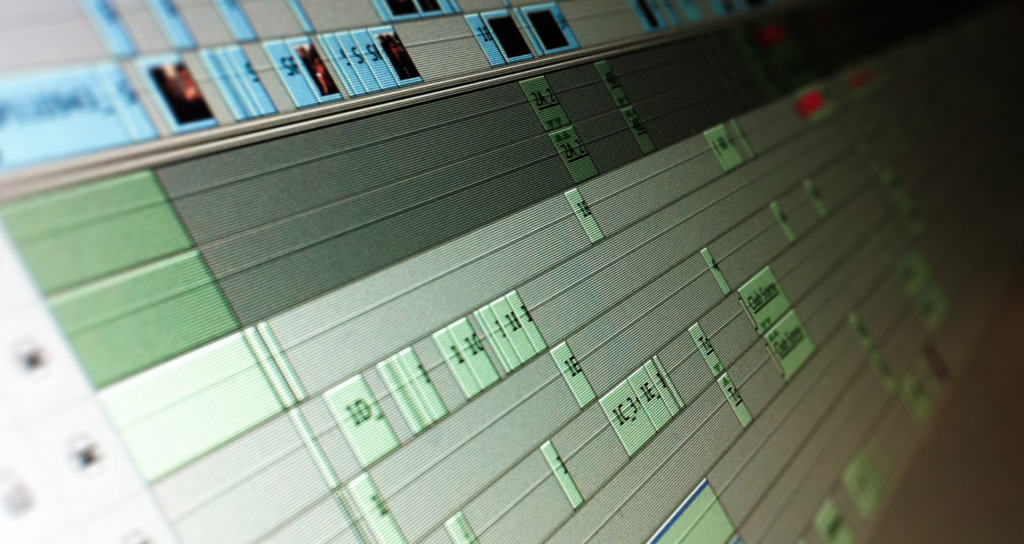 We receive video recordings as evidence that have recorded audio as well. The audio portion of the recording may aid in an investigation but is often difficult to comprehend.

Even though the video presents clues and truth about the events as they occurred, the audio track also provides an opportunity of clues and events. As audio and video forensic experts, we are asked to perform forensic audio enhancement on CCTV surveillance recordings.

The process of removing the audio track from a CCTV recording for enhancement and clarification is crucial to the success of presenting the enhanced or clarified audio recording in court as evidence.

First of all, most people search for audio enhancement when they come to us. We like to begin a conversation about the words used to explain this process. We explain that some of the time it’s better to use the word “clarify”, because judges do not approve of enhancement because of their perception of the word. Enhancement means to change. When we testify, we help the courts understand the semantics and the difference between the words “enhanced” and “clarified”.

Clarified has less harmful impact than enhanced. If you’re in court and tell a judge that you enhanced an audio recording, one of the first things the judge thinks are that something has been done to it to take it or change it from its original state, and that’s not the case. But most people are educated and search for audio enhancement when they’re looking for an expert to help solve their problem or clarify of their evidence.

Remove the audio for forensic enhancement

Removing an audio track from a CCTV video recording is a three-step process. First, the recording must be loaded into a software program capable of removing the audio portion. The audio portion is exported in a full quality high resolution file creating a sub file. This is an audio only file.

Step two, that exported audio file is loaded into an audio program capable of forensically enhancing that audio, so the dialogue is easier heard. Forensic audio enhancement is removing the unwanted sounds and increase the wanted sounds including speech, gun sounds and other extraneous noises to the environment which could be crucial to the understanding of the events as they occurred.

The tools that we apply to the audio portion of the recording are used in accordance with accepted standards in the scientific community. If this case were to go court, we could explain, by our work product and notes, the filters and tools that were applied for the speech to be better understood.

Step three, once the audio enhancement process is completed, the exact file, in its enhanced state, which is easier to understand, is re-imported and connected back to the original video recording. At that point it is re-synched with the video evidence and exported to create the clarified version of that or enhanced version of that recording.

There may be video enhancements to be made in addition to the audio enhancement. Enhancements like sharpening of the image, zooming or cropping is also done before exporting the new clarified evidence to be used in court.

Our audio and video enhancement processes are accepted in the scientific community. These processes are an important part of the forensic expert’s day to day activity. We also keep great notes of all applications in case we draft a report or testify in court.

Let us know if you have any questions about enhancing the audio portion of your CCTV surveillance video recording.