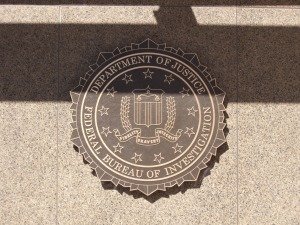 In 1986, Franklin-based Judge S. Jerome Bronson was arrested for accepting a $20,000 bribe. Once arrested, he was released by Ingham County Circuit Judge Thomas Brown and subsequently ended his own life.

Judge James N. Canham acted as a middleman and exposed Bronson by wearing a hidden microphone when presenting Bronson with the $20,000.

This is one of the first cases I ever worked on as an audio forensic expert. Back then, there were no digital means of voice analysis. Software programs to enhance audio quality, create digital duplicates and make edits did not exist.

The original recording was presented to me on Reel-to-Reel and created on a NAGRA tape recorder. This was entirely analog sound, so to analyze the recording, I was limited to a physical rack of outboard gear such as equalizers, compressors, and limiters to get the job done. Once I had made enhancements, a direct copy of the enhanced recording had to be presented on reel-to-reel. Nothing was automatic; everything was manual.

Below is a news article from The Argus Press about Bronson’s suicide. It’s simply amazing how far technology has come in my 29+ years of audio analysis, and how far it could possibly go!