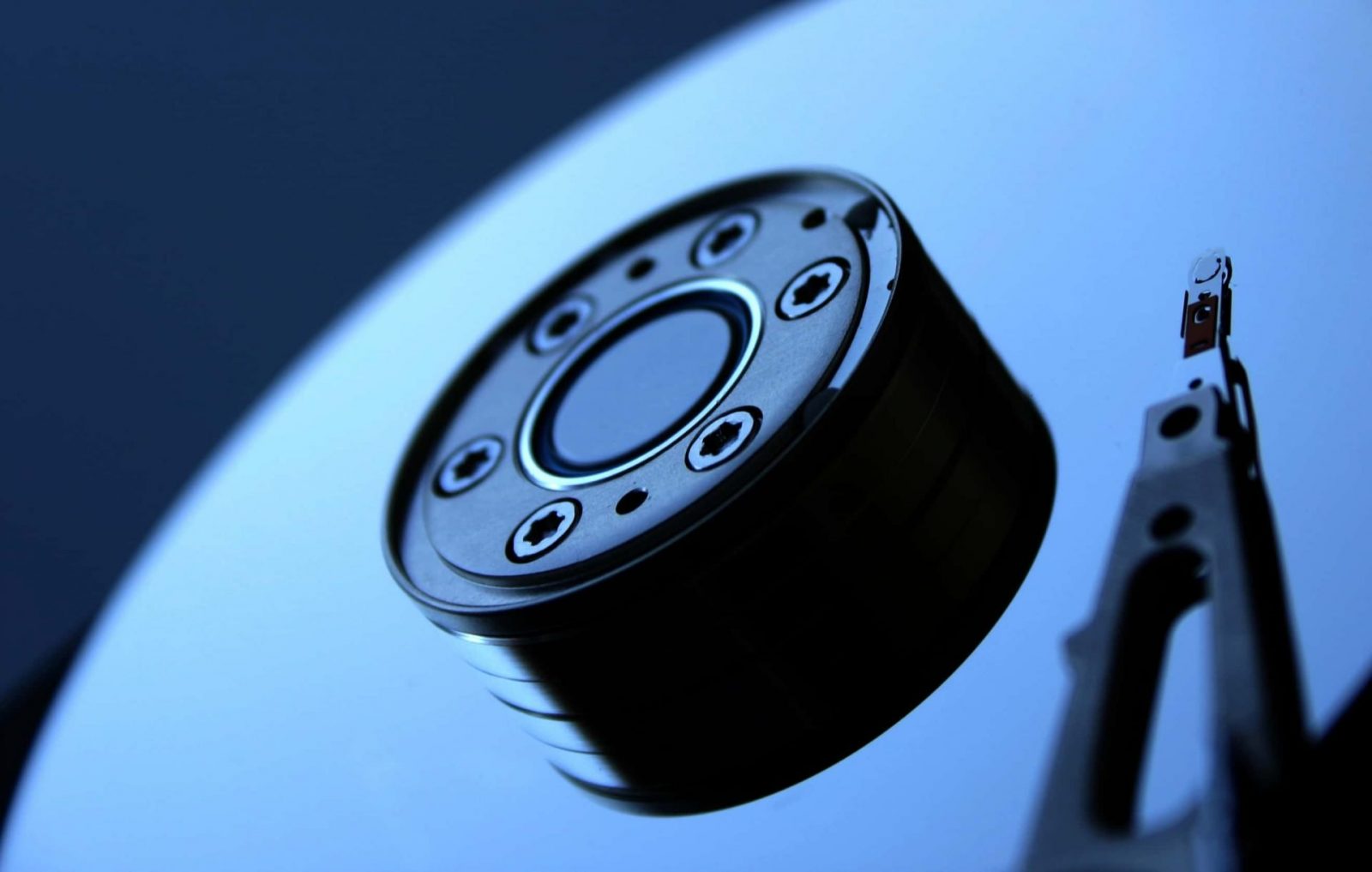 Throughout the course of my professional career, the necessity to maintain the integrity and the chain of custody of the original evidence has never changed. As a forensic expert, I am often asked to authenticate and clarify audio evidence that is not original, and that does not have a chain of custody that has been maintained. When working for defendants, I make it a point to bring this out in my reports and in my testimony. I often find challenging audio evidence containing anomalies or inconsistencies when conducting my forensic examination.

When I work for government agencies and police departments, I guide them through the process of maintaining integrity and a proper chain of custody on audio and video evidence. In fact, I have recently had several cases that involved audio clarification for different police departments.

Frequently, clarification of in-car video or audio tracks simply requires separating the radio chatter from the officer?s microphone. There are a couple of ways that I can do that as a forensic expert. First, in many cases, the radio chatter is on a separate audio track. I load the in-car video in its entirety into my forensic computer and then remove the audio tracks and work on them in Sound Forge to remove the radio chatter. This helps the prosecutor learn more about the audio portion of what went down and why that is important to the case. Other times, I apply compression and equalization to help remove unwanted noise and bring out the speech. Lastly, I lay that audio track back onto the video and export a new digital video file in an mpeg format so that it can be burned to a DVD. This process does not change the integrity of the evidence and my forensic documentation contains of all of the steps that I took so that I can maintain the chain of custody on the evidence as well as its integrity. This processes that I use is acceptable in the scientific community as well.

In litigation, sometimes the small facts about a video or audio recording are important. When those facts are difficult to see or hear, police departments and other litigators look to an audio forensic expert to help them better understand portions of a recording that are not as clear as was hoped when the recording was made. It could be because of wind noise, background cars passing by on the highway, or distortion from a microphone transmitter.

There are a number of things that can distort an audio recording, but a forensic expert can use multiple techniques to help restore the audio so we can better understand the facts as they occurred. A forensic expert’s role in litigation is very important. As an expert, he or she can help courts interpret the process of exporting the original evidence from the digital recorders, the chain of custody and the purpose of the processes that were applied to the evidence to help restore both sound and vision. Finally, a forensic expert presents these processes and the evidence in court–keeping it easy for the court to understand the facts as they occurred.