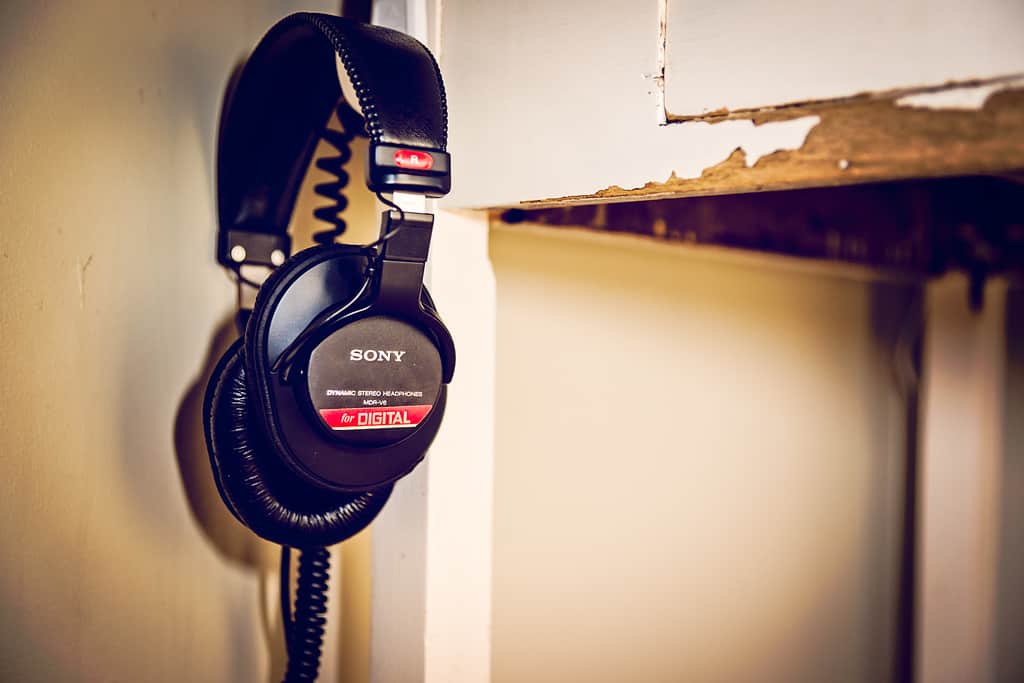 I am one of those rare people who can say I love what I do for a living. As an audio forensic expert, I have all types of different opportunities during my workday. No two forensic cases are the same although many do involve similar tools and resources.

The other day I received a call from a police department in need of some audio restoration services. I am appreciative of the diversity of clients I have including law enforcement as well as defendants. I used the same tools and scientific procedures to restore their audio to a satisfactory audible level so certain components of the recording that could not previously be heard now could with careful listening skills (which I also helped them understand.

When you have an audio recording that is difficult to hear, try playing the recording back on several different types of systems, speakers and headphones. For example, I often have my best result with ear buds. More often than not I use recording studio grade professional speakers to do most of my forensic work. When I am having trouble hearing a barely audible section of speech, I listen to that section on several different monitors (another word for headphones and speakers).

Just yesterday I received a call, similar to many other calls I get on a weekly basis, to restore a 911 recording. The question the client had was how many voices do I hear in the background and can I increase their volume? It’s impossible to raise the volume of a softer voice when another voice is nearly screaming. However, in between the louder wording, I was able to detect other voices that were clear from being covered up by the louder voice. So I created a sub file of the background voices and was able to hear about 40% better than before I applied my principles of sound restoration for 911 calls.

Then there are those times when people gasp at my fee but really need the help. I base every client on an individual basis and determine if I should pro bono my fees and help them. On average I do 4 pro bono cases a year. One characteristic of a pro bono client is if I feel there may have been evidence that was altered intentionally to convict them. Believe it or not, this does happen. The problem is that only one out of one hundred such calls have a case. The other ninety-nine is clutching for straws.

No, I did not write this post to brag but rather express how grateful I am for my talent skill and ability as an audio forensic expert. It did not come easy and I did spend many years gaining experience and testifying. My hope is that I have many years ahead of me where I can continue to learn and grow and become even better at my craft.