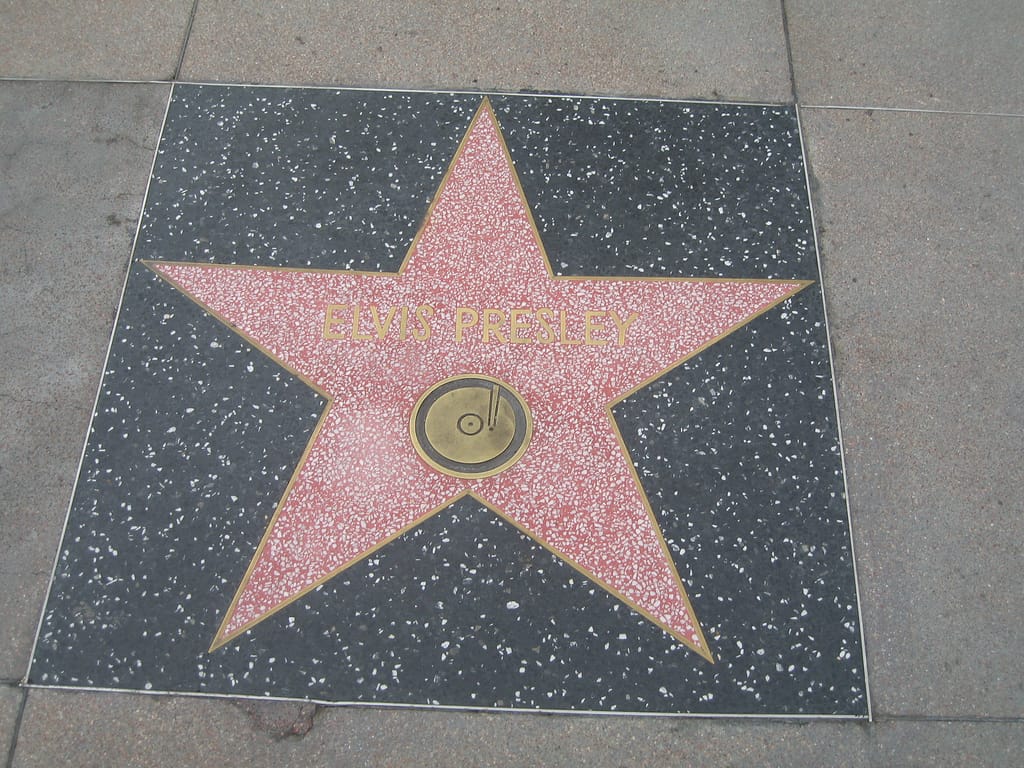 Last Monday I did another radio interview for Elvis Express Radio. Joe from the network called me about 10 am EST and asked how I knew this song had Elvis Presley singing.?I explained to him that I did forensic voice identification and compared the vocal to similar types of Elvis songs from around the same time. ?What Now My Love? was one of the songs I used as an exemplar, which is the second step when I conduct voice identification. In this case an exact exemplar could not be created for obvious reasons so we went with songs that were recorded around the same time and had similar vocal innovation.

We would like to know what you think about the new song.? Do you believe its Elvis Presley?

Joe from Elvis Express radio told me during my interview that he had been an Elvis fan for 40 years and he believed that, “Living to Love You” was not sung by Elvis Presley.? I told him that I respected his opinion, and we concluded the interview.

I did not think much of it because I have been an audio engineer working with world renowned and local musicians and artists as well as a forensic expert for 27+ years.? Of course, I could be wrong; there is always a margin of error in any voice identification.

Today I received an email from the lawyer handling the sale of the song.? Her update is very interesting.? She hired author Tom Grace who is an Elvis expert to listen to the song and review the documents.

Tom has positive feedback regarding my forensic analysis.? After he listened to the tape, he confirmed that it had to be Elvis for a different reason than my forensic voice analysis determined.

No one would try to make a tape to sound like Elvis with such a poor arrangement, was his first comment? The instruments were all out of balance including the piano. Tom said he could hear the piano and he believes he knows who the piano player was and who was playing the guitar and base.

He has researched the date and time that everyone was together and came up with February 24, 1965, in Nashville when they were recording the soundtrack for the Elvis movie “Harum Scarum”. There are three recordings documented from 11:00 p.m. to Feb 25 at 1:00 a.m.

He does not know what was recorded other than they worked on one record which was for “Harum Scarum”? The recording was not put on a reel and must have been direct to acetate because there is a popping sound in it.? It was not copy written until 1976; a letter to Albert Lee states copy writing does not normally occur until the song is published.

Speculation is that Jimmie Crain heard that Elvis wasn’t doing well in 1976, so he checked and found the song had not been previously copy written by RCA. He apparently decided to copy write it before something happened to Elvis.

Tom Grace will be publishing his findings and the lawyer representing the sale of the song, Violet Hinton, has contacted WWMT TV 3 to interview Tom Grace in a follow up story.

If you believe this song is Elvis Presley, hit the like button on the article link on Audio Forensic Expert’s Facebook page. You can also email us at info@primeaucompanies.com.

Audio Editing can Harm your Evidence