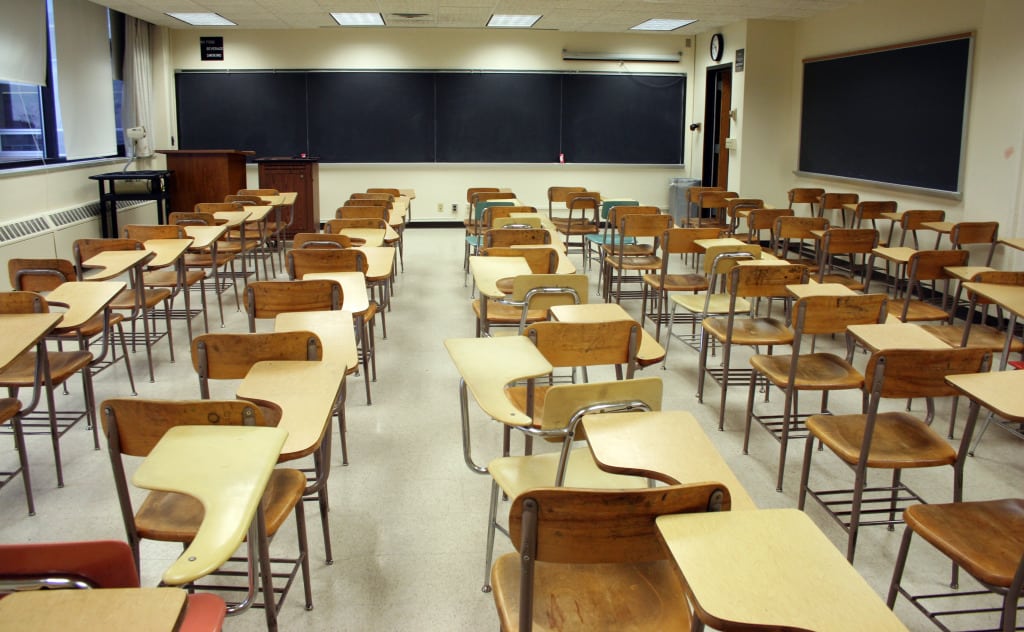 Last week I attended the American College of Forensic Examiners international conference, the Executive Summit, out in Las Vegas at the Rio. The conference was well attended and covered many different forensic curricula, but the one session that really motivated me to attend this conference was Tom Owen’s presentation about his perspective on the Trayvon Martin audio identification. Back in April 2012, Tom and I were asked by the Orlando Sentinal to provide our opinions on whether or not the cry for help in the background of a 911 call was the voice of George Zimmerman, who had told police that it was him screaming for help. Both Tom and I agreed that the voice was not George Zimmerman’s. I went further and told the media that I believed the voice was that of Trayvon Martin because of the known facts of the circumstances. In my opinion, and based on my experience, that voice sounded like a young man’s voice. It had the pitch and the tone of a young man, as opposed to an older man, and the voice just did not fit the demeanor of George Zimmerman, based on all of the dialogue that I had available to examine. Neither one of us could come to a positive conclusion because we were not given any voice samples of Trayvon Martin. And, again, this was all about our opinion.

So, I attended this conference and watched Tom’s presentation, in which he did a fabulous job, and was very captivated by the audience of attendees. Afterwards I spoke to Tom for a few minutes, and he invited me to sit in on the American Board of Recorded Evidence board meeting that they were about to have on property at this conference. Since my flight on the red eye wasn’t scheduled until midnight, I had plenty of time and gratefully accepted Tom’s invitation. During the board meeting I agreed to be on three sub-committees to help advance the credibility of our forensic designations.

One committee was for voice identification, one was for audio forensics and the third for video forensics. And we have quite an agenda established over the next year in order to lend more credibility to qualified audio and video forensic examiners. It was an honor to be invited to sit on this board with the best of the best in the audio and video forensic community. In fact, at the end of the board meeting we shared ideas and software techniques openly and candidly, which was very informative for everyone involved. Afterwards we went to dinner and continued our conversations about the industry, discussing ethics and qualifications and certification programs and other activity that will help strengthen the value of an audio or video expert in litigation.

It is truly an honor to be able to serve on a board with peers that are the best of the best forensic experts in the private sector. I look forward to further learning and development as a forensic expert and advancing my career and the careers of others through feedback and participation on the American Board of Recorded Evidence.

Is It Still Elvis Presley? Cast Your Vote