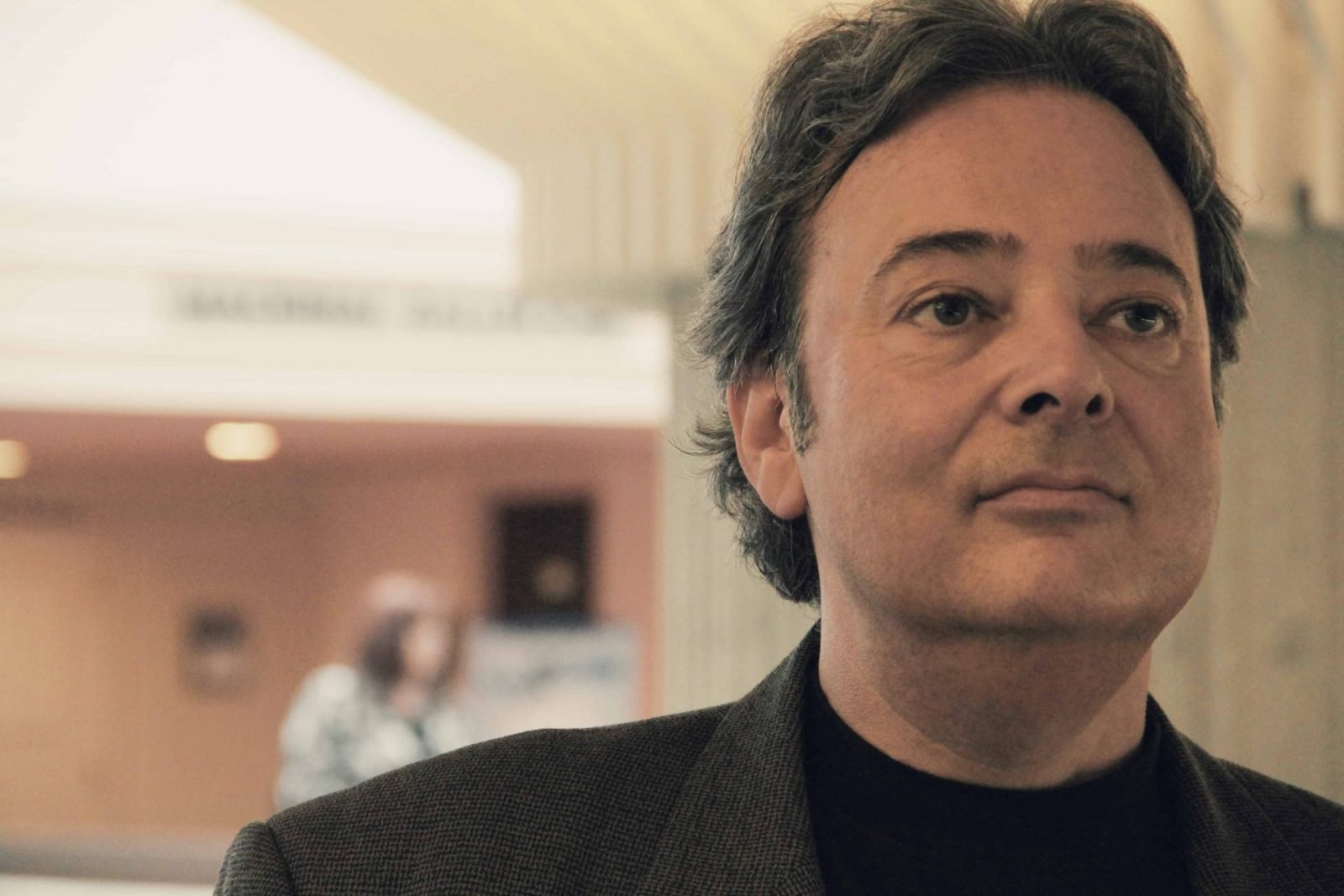 The shooting of Trayvon Martin took place on February 26, 2012, in Sanford, Florida. Trayvon Martin was an unarmed, 17-year-old African American male who was shot and killed by 28-year-old George Zimmerman, a man of mixed ethnicity (Peruvian and white American).
Martin was walking from a convenience store to the home of his father’s girlfriend when Zimmerman, a community watch coordinator, began following Martin and called the Sanford Police Department to say he witnessed suspicious behavior. Soon afterward, there was a confrontation that ended when Zimmerman fatally shot Martin.
Zimmerman described the shooting to the police who arrived on the scene as self-defense. Responding officers handcuffed Zimmerman and took him into custody but they did not formally arrest him, saying that they did not find evidence to contradict his assertion of self-defense.
The lead homicide investigator was not convinced by Zimmerman’s account and wanted to charge him with manslaughter, but the state attorney’s office said there was insufficient evidence for a conviction.
Both Martin and Zimmerman made phone calls during the incident, some of which were recorded.