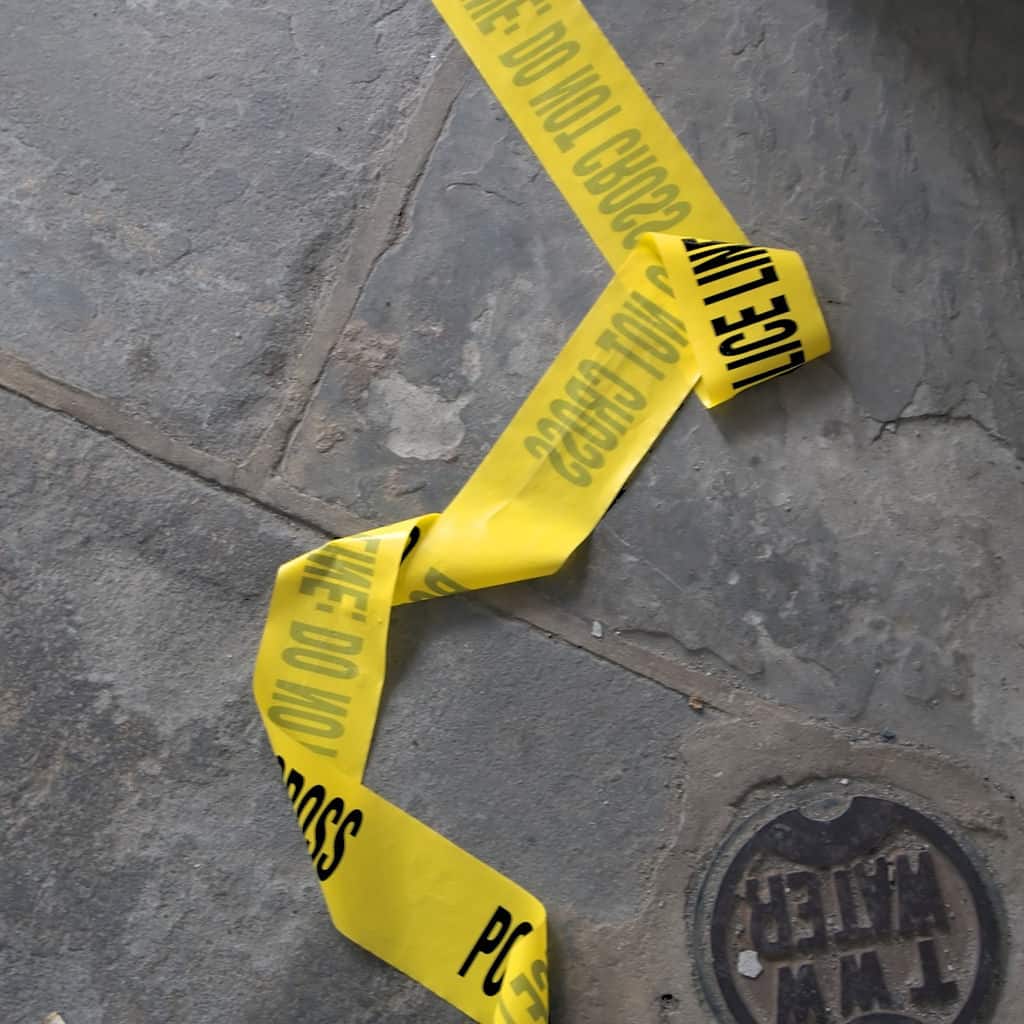 As you probably have read in previous blog postings, I’ve made some comments about the 911 and other police recordings that were involved in the Trayvon Martin shooting case. My opinions were published in the Orlando Sentinel and I also made some appearances on MSNBC and CNN as well as Fox News.

I was contacted by a producer at The Today Show shortly after they acquired a copy of an exemplar that the police made of George Zimmerman’s voice. They made the exemplar (sample of Mr. Zimmerman’s voice) so that it could be compared to the cry for help in the 911 police recording.

The Today Show wanted me to form an opinion and comment while on camera regarding the exemplar that was made by the police. I decided not to go on camera with a comment because the prosecution in this case named me as an expert witness. I did not feel a media update would be appropriate even though the prosecution has yet to contact me since naming me as an expert witness.

However, I do want to go on record and comment that a more appropriate or exact exemplar needs to be made of George Zimmerman’s voice in order to conduct a proper voice identification test.

I believe the police did the best that they could in order to recreate that sample or exemplar of George Zimmerman’s voice. They had him say the word “help” for comparison to the cry for help on the 911 recording. The word “help” was shouted the night this incident took place. The question is who shouted help?

However, what was not done properly when creating the exemplar was the delivery of the word “help” by Zimmerman. The reason being that it was very different than the long, drawn-out scream of help that is heard in the background of the 911 recording which is posted on several places on the Internet. I first learned about that recording from the Mother Jones Blog and, of course, I have discussed it on previous blog posts as well.

I originally formed an opinion that the cry for help was not George Zimmerman’s voice, which was the opinion I shared when asked by the major media. I formed my opinion by using my own critical listening skills that I’ve acquired after 28+ years as an audio forensic expert who also performs voice identification. No scientific voice identification testing was done because I did not have the proper resources.

The bottom line here is that this has turned into a media frenzy. People in the United States have already formed an opinion as to whether or not Zimmerman is guilty. In some social circles, this case has even taken on a discriminatory slant due to the fact that people are choosing sides based on their own personal views pertaining to racial discrimination.

It’s very unfortunate that Trayvon Martin was shot and killed by George Zimmerman; this is a fact that we know for sure. But it is up to the court and the due process of the United States to determine whether or not George Zimmerman acted in self-defense with regard to the shooting.

The way to properly record a voice identification exemplar or sample of the accused voice is to have the person recreate the distance of the cell phone call exactly like the police did. Additionally, the delivery of the words needs to be as similar to the original as possible. In this case, I believe that the police could have turned to the FBI for help recording this exemplar.

As an audio forensic expert who has been named as an expert witness in this case, I would have been happy to help create this exemplar as well. And why it was released to the media before consulting with the expert witness team is unknown to me. Below is a link to the audio file that was recorded by the police of George Zimmerman’s voice which was considered an exemplar. Also below is the original 911 call. Listen to both of them and decide whether or not it is the voice of George Zimmerman.