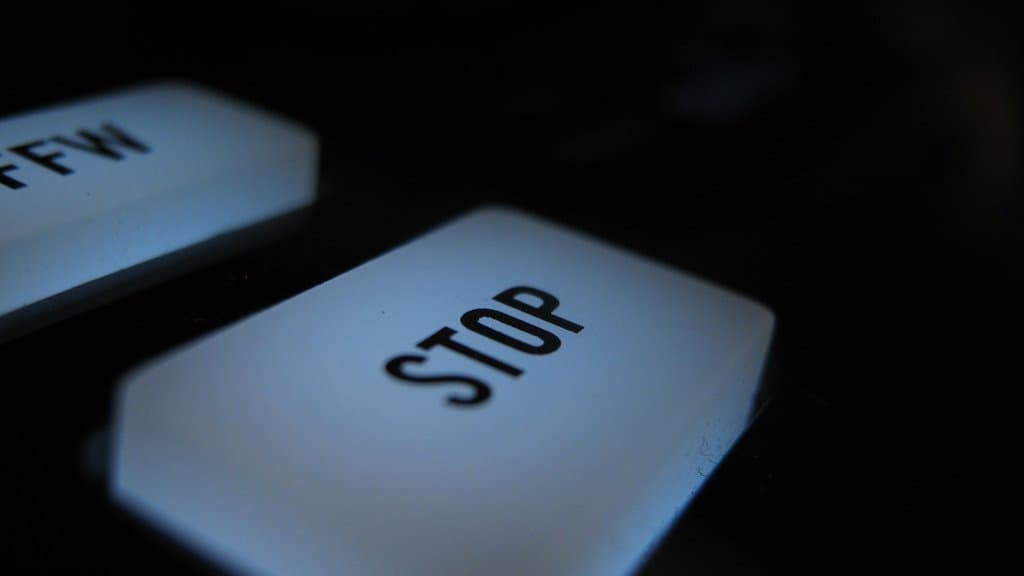 A transcript of the evidence recording must be created to help guide the exemplar recording process. The forensic expert does not notify the accused (defendant) of the portions of the transcript that will be recorded until the scheduled recording time. The reason for this is to have the ability to be spontaneous and unrehearsed when creating the exemplar. The exemplar comparison call is scheduled between the lawyer, audio forensic expert and the defendant. If the defendant is incarcerated the prison is involved in the coordination so the call can be recorded from the prison.

In this case, the identity of the person delivering the exemplar is known. If the defendant is not incarcerated, then a neutral party or witness must be present to swear to the identity of the person making the exemplar recording. A representative from the court of law or a law enforcement official would be a good witness. The call is recorded by the audio forensic expert using an electronic telephone interface device manufactured by Gentner. Other companies manufacture similar devices, but we use the Gentner SPH 10 in our forensic lab. We also use Sony Sound Forge software to record the exemplar and conduct the voice identification testing.

The call begins with the forensic expert explaining to the defendant the voice tone necessary when delivering lines from the transcript for recording purposes and continues to guide the exemplar recording process. Its best to have the defendant read each sample three times giving the expert options when conducting the testing. Double check the recording quality by monitoring the telephone recording both during and after the exemplar creating process is complete especially if the defendant is incarcerated. Once a reliable exemplar has been created, the audio expert can begin the voice identification process. If multiple telephone conversations are submitted as evidence, an exemplar should be created of each conversation. Creating a high-quality exemplar under supervision is probably the most important part of the voice identification process. If there are other recorded conversations that include the defendant’s voice but are not the exact words used in the evidence recording, they can be used as comparison. Be cautious in the voice identification testing as this is not as desirable of a testing as having an exact exemplar. In this case the voice identification expert must rely on their skills to substantiate the reasoning and their conclusion more so than when an exact exemplar has been created.