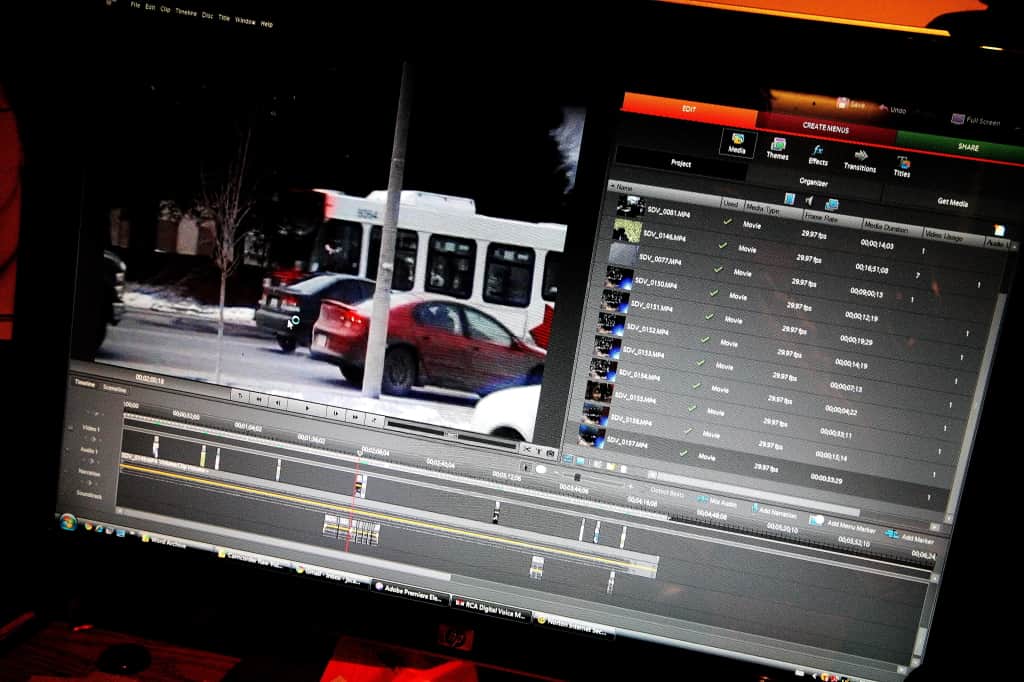 udio and video forensics go hand in hand in a lot of today’s litigations. As an audio and video forensic expert, I work for both the prosecution as well as the defense. Lately I’ve been working more for the prosecution, and I am seeing audio and video evidence being used more often to prosecute cases than ever before. Traditionally defendants would contact me because they believed the police had altered audio and video evidence that was being used in the prosecution’s case. As an expert of almost 29 years, I think about that when I’m contacted by these defendants and wonder why a police officer would risk his reputation, his retirement and his entire career by altering evidence in order to convict. But it’s still my job to authenticate and to investigate when I am asked.

Recently I worked on a case for a police department where there were questions about who said what on a dashcam video. This is where the audio and video forensics intersect in litigation. The dashcam was static and nothing could be seen regarding the series of events as they occurred. However, the microphone in the car and an officer’s microphone were on, allowing the video to record the audio of the situation. What was in question was who said what in the recording. I was able to get samples or exemplars of the voices of the people that were at the scene of the crime and compare them to the voices that were recorded on the dashcam video. I had my assistant create a transcription and we started with voice one, voice two, voice three? because the voices were significantly different (which isn’t always the case). They were different enough that the listener could determine three separate distinct voices. These differences were also an advantage because the voices were all male, which sometimes makes it difficult to differentiate between the parties being recorded. By creating a transcript and determining through voice identification investigation, I was able to recreate what the camera did not see through an audio forensic process.

So, when prosecuting a case, it’s important to consider both audio and video aspects of the investigation even if the video may seem hopeless. When you work with an audio and video expert, that expert can give you some advice and ideas of clues that could be picked up in the evidence to help your case. Even if the clues start out small, they may turn into evidence that can be used to help prosecute. The clues will at least bring some more truth into the courtroom, which is the job of the audio and video forensic expert.

Blindspot – How to Make Digital Audio Recordings for Evidence

The Art and Science of Removing and Restoring Audio From Video