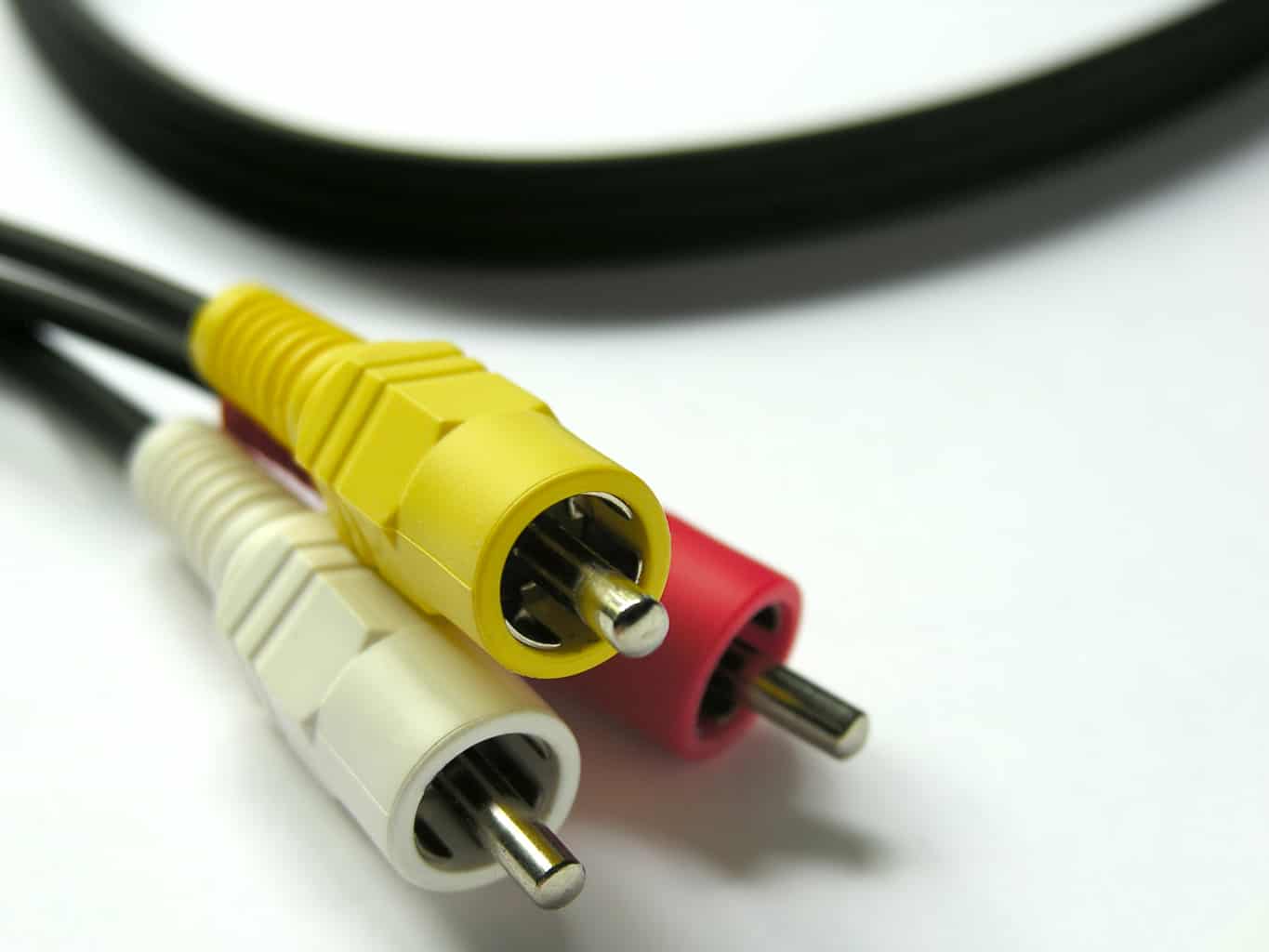 Generally speaking, any device that captures video is also capable of simultaneously capturing audio. This audio can be crucial to the Forensic Expert, as it can show the expert more clearly what happened when, when it comes to a crime scene.

Picture this: a young man has just assaulted an older woman, and a police officer is in pursuit. As the young man begins to run from the police, another man on the street begins shooting video from his smartphone. The police officer is recording from both the police-car dash-cam, along with a body-worn camera, which he switched on when he began his pursuit.

As the young man continues to run, the officer announces ‘Taser!’ and fires, activating the camera built into the officer’s stun gun. After sprinting around a corner, the young man is found dead. How did this happen? Who was responsible? When did the death occur? This is where audio can come in major handy.

As the appointed Audio Forensic Expert, you are tasked with determining what you believe happened in this situation. The evidence available to you includes the smartphone video from the witness, the police officer’s dash-cam, the on-board camera from the taser, and the body-worn camera.

This is where the video, as well as audio, is valuable to the investigation. An audio forensic expert can synchronize the audio in chronological order. Forensic audio enhancement can help hear the events that occurred and remove any unwanted sounds to help synchronize the recordings. Begin with the event that took place the earliest. In this case, it would be the police officer’s dash-cam, as it is always running. Next, find the portion of audio that starts the witness footage. Listen for a certain sound or yelled phrase for reference, and when you find that sound source from the officer’s dash-cam video, you’ll know that this is where the witness began recording.

This can also be done by visually inspecting the waveform. Large, quick spikes in the level can make it very easy to quickly sync the audio. Most software will also allow you to zoom in closely on the waveform so you can line the waveform up as closely as possible.

Next, you’ll want to find the point where the bodycam began recording. Again, this will require critical listening and visual analysis to align the sounds from the body-cam evidence and the witness video to get an idea of when the officer began recording.

From there comes the last piece of evidence: the taser camera. Remember when the police officer announced ‘Taser?’ Well, the second the trigger on that stun gun is pulled, the in-board camera kicks on. The body-camera audio will give you an idea as to when the officer announced his taser use, along with when the video clip begins.

This will give you the most accurate occurrence of events. The actions of the taser camera are the most recent recording of the event, and in it you notice a loud sound that couldn’t be heard in the other recordings. That sound was the sound of a pistol, which another officer around the corner pulled out to shoot in an attempt to detain the criminal. This is what the body-camera, witness video, and dash-cam did not see. However, due to the alignment of the audio, the expert is able to see, in chronological order, the events as they occurred.

Synchronization does not always go so smoothly. Sometimes different frame rates are used in different videos, which can alter the speed of how the different videos playback. Most modern digital recording technology is self-resolving and does not have this issue, but there are still devices that do not. These can cause the video and audio to be in sync at one point but slowly drift apart throughout the video. It’s important to be aware of these so scientific adjustments can be made to make sure that all the events are synchronized as accurately as possible.

The audio makes it much easier to synchronize all of the pieces of evidence together. Some of the time the audio must be forensically enhanced in order to better hear the events as they occurred. The audio can provide both auditory and visual cues, through viewing the waveform, to use as reference points so accurate sync can be completed. With only video, the different perspectives and qualities would make it extremely difficult to find exact reference points to line up.

Not all cases will give the expert this much to work with, but when working with multiple clips of the same occurrence, having a critical ear can be invaluable to understanding the timeline of the situation. Video can be powerful, but its direct counterpart, audio, can be essential to finding the cause of confusing and misleading investigations.

Generation Loss in Analog and Digital Recordings and Audio Forensics

Eavesdropping: Is It Worth The Risk?