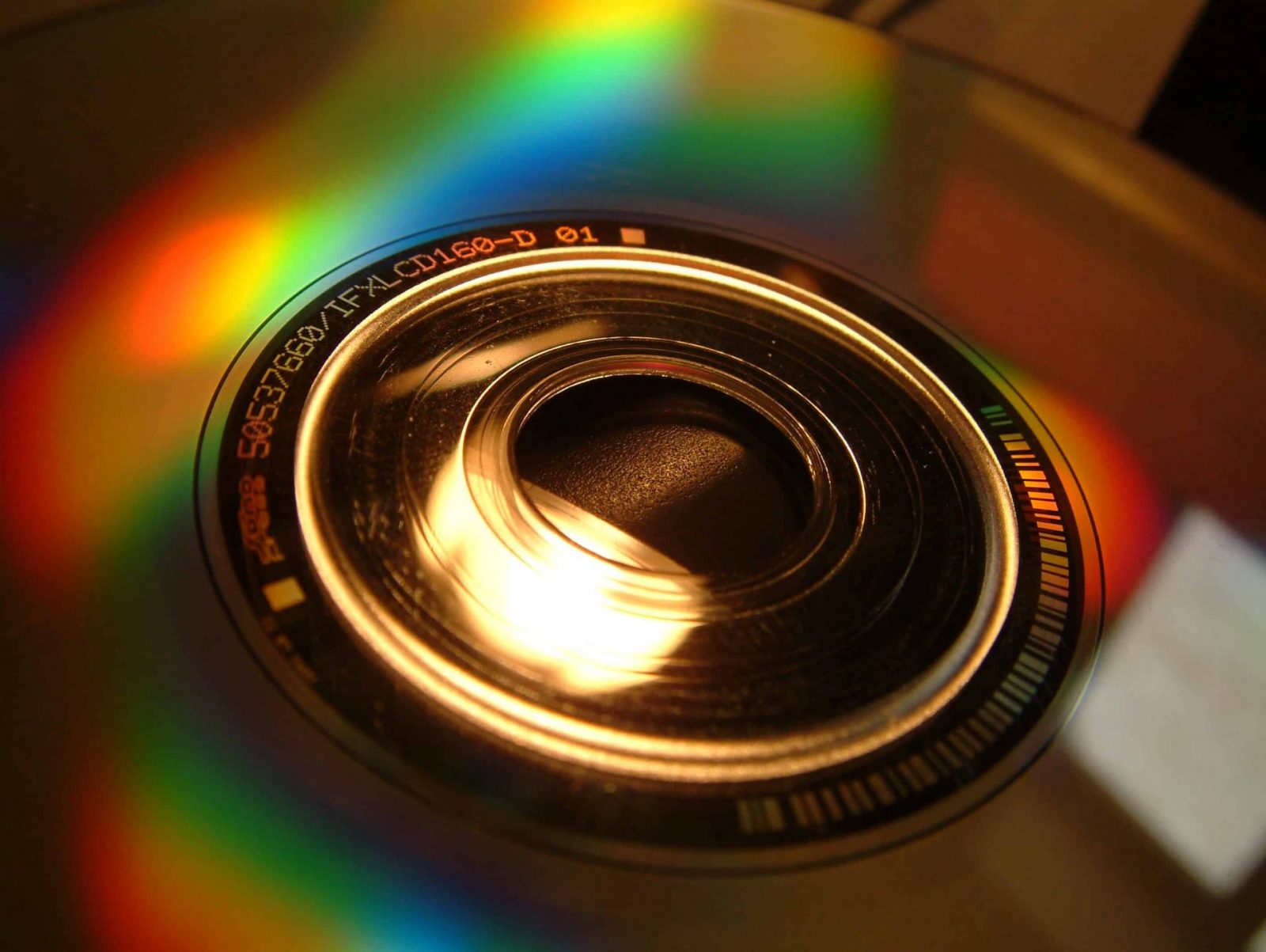 Audio evidence can include but is not limited to confidential informant recordings, confession recordings, telephone intercept, voice mail and 911 calls. The goal of the forensic examiner is to be sure a chain of custody has been maintained like any other evidence and that the original recording is used as evidence and not a copy.

This was important back when analogue audio recordings were primarily used as evidence.? It is especially important today with digital audio being the primary format for audio evidence. ?Once the digital audio file has been burned to a CD, it is no longer considered an original because it has been removed from its native environment (computer or pocket digital recorder). Furthermore, the audio file can be authenticated when it is in its original environment.

There is no reason that an original digital audio recording cannot be preserved when a legal proceeding is expected or may occur.? The rationale that it is ok to erase or delete the original so the recording equipment, in the case of a digital pocket recorder, could be reused is not a logical thought process. In many cases, this could be considered as spoliation of evidence. ?A CD copy is not original because once the audio recording is removed from its native environment; the audio evidence is vulnerable to alteration and editing.? Often times, this alteration can go undetected even by an experience audio forensic expert. This is why preserving the original file of the audio evidence is extremely important.

Whether you are law enforcement presenting a confidential informant or confession audio recording, a private individual presenting a voice mail or concealed audio recording, always preserve the original recording so there is no doubt of the authenticity and integrity of the audio recorded evidence.? Consult an experienced audio forensic expert to assist you in authenticating the audio evidence for a fair and accurate representation of the facts as they occurred in their original environment.