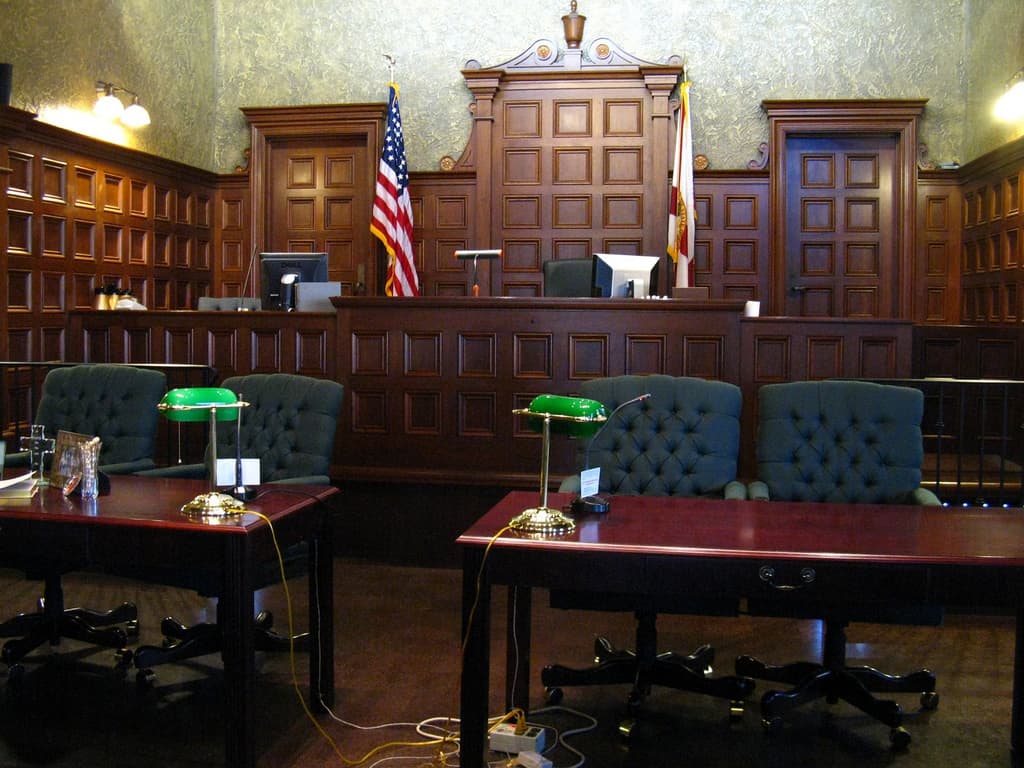 When I am contacted by a State Public Defender, I often begin our relationship on a pro bono basis. I believe that public defenders are a strong element in our countries’ Due Process system. Most other legal proceedings both civil and criminal treat defense guilty until proven innocent, but that’s another story.

Public defenders are about the most unbiased government employees left in the legal system and a very valuable asset to those who either have been convicted or are about to be convicted. Many clients of State Public Defenders are given another chance they would have not had in other circumstances.

The character of State Public Defenders is very professional and second to none. They exemplify true professionalism in a non-self-serving capacity.

If you are reading this blog post and feel your audio evidence was not presented properly and you were not given a fair and partial trial, I suggest you contact your State Public Defender for more information.