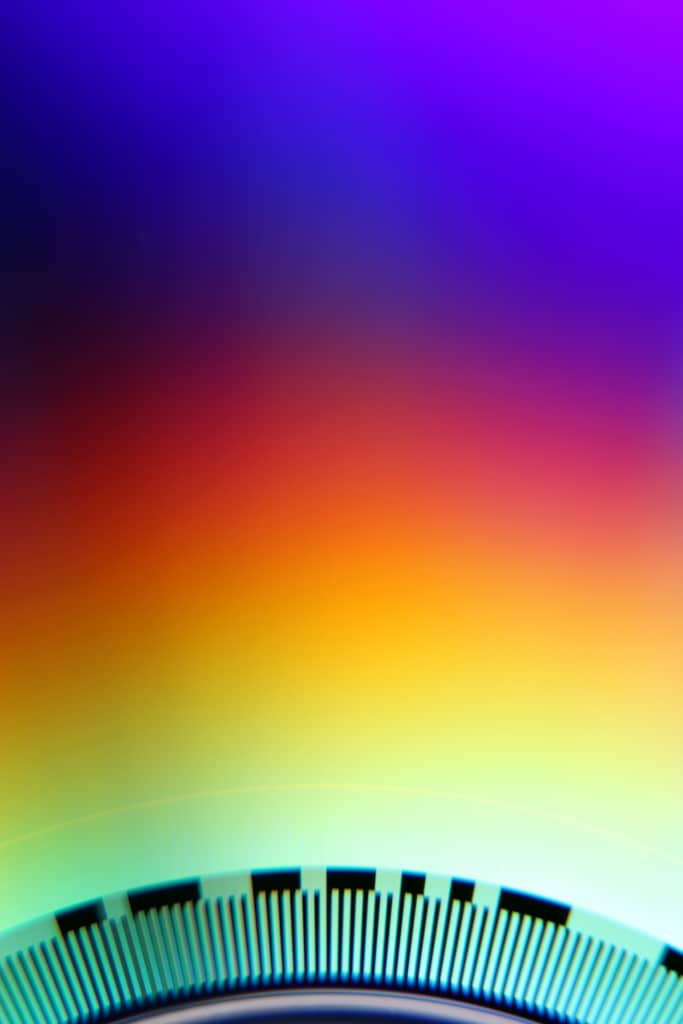 When I first began my career as an audio engineer, we used analogue recording tape in the form of reel-to-reel, cassette and eight tracks. The tape for reel- to- reel moved across an erase head, then a record head then playback head on professional recorders. It traveled from left to right. Tape width varied from ? ?, ??, 1? and 2?. Editing of these tapes required a razor blade, splicing tape and an edit block to help make the tape splice consistent before you used the splice tape to put the recording back together.

Cassette tapes traveled the same direction (left to right) except the tape width was much smaller as were the channel. Cassette tapes were hard to edit but editing was possible. In fact, the same manufacturers of reel-to-reel editing tools also made cassette editing tools.

This is where my forensic career began. People would edit the original cassette recording then make a copy of the edited cassette claiming it to be the original. Audio forensic experts would have to examine the cassette (that was claimed to be an original) to determine and establish authenticity.

Today, audio authentication is much more difficult because of digital audio recordings. However, with the help of an audio expert, the authentication can be established.

More than likely these digital recorders do not have editing capability so their audio recordings can be assumed authentic. However, experts in fraud can and will find ways to alter digital audio recordings regardless of the circumstances.

If the original recording equipment is no longer available, then the forensic expert must use visual display and electronic measurement to determine and establish authenticity.

Audio authentication is much more difficult today than it was back in the days of analogue recorders. Authentication is still necessary in litigation because alteration of the original conversations as they occurred can lead to litigation outcomes that are altered from their true justice.

Voice Identification in a Digital World