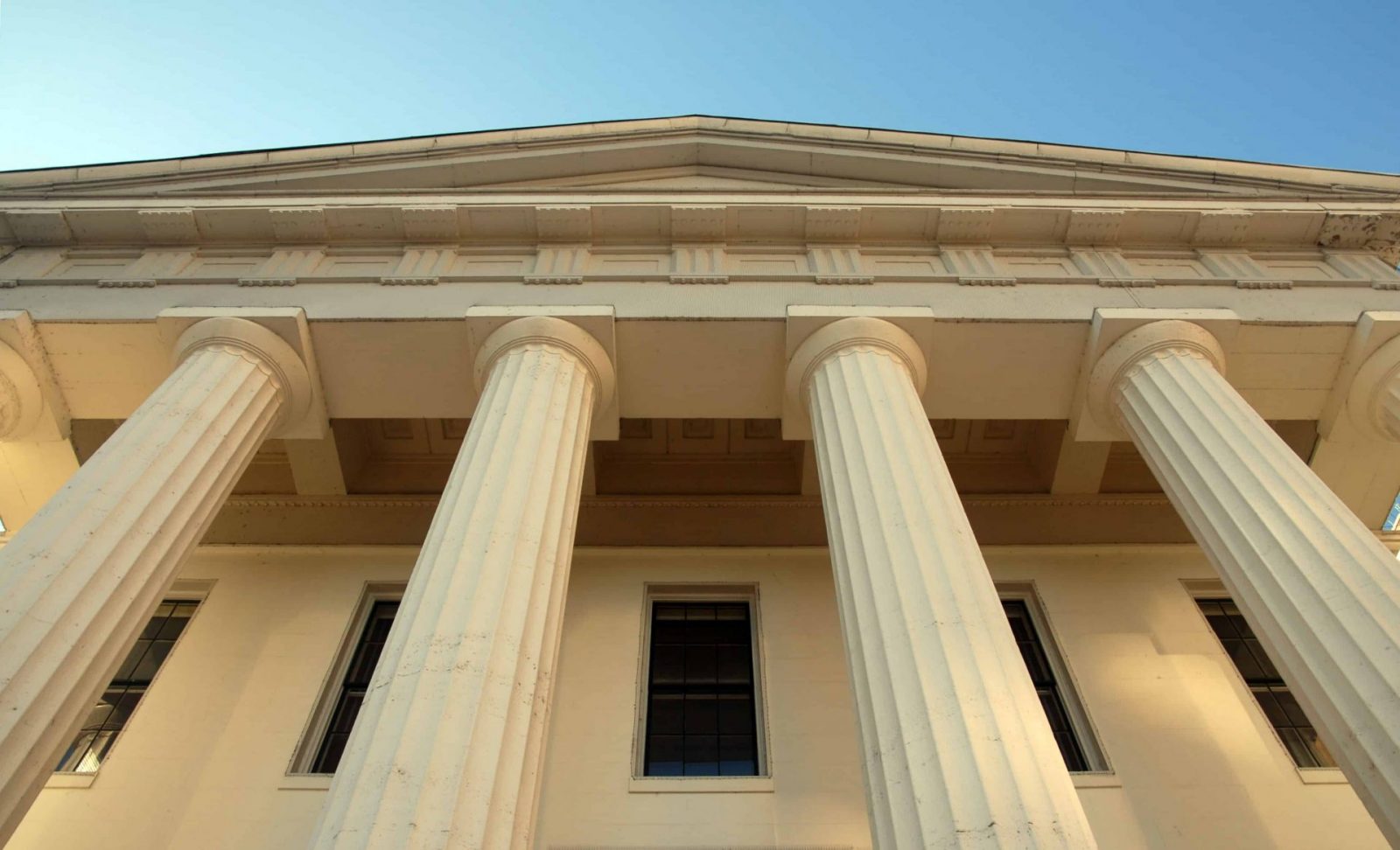 How reliable are audio forensic procedures in the legal system? A student recently asked me that and asked about some of the ins and outs of a career in audio forensics. The student’s specific questions are below and are followed by my answers.

1. How often is speech-based evidence used in court? It’s used very often. Voice identification evidence helps a court to identify people involved in a case and put the puzzle pieces of a case together. Furthermore, voice identification can also sometimes provide substantial enough evidence to cause people to be convicted or released.

Is it a common or rare occurrence? Our business has grown significantly, so I would say that audio forensic procedures in the legal system are common.

3. Are there any factors which can create problems when dealing with a recording? Yes, difference in age between the recording in question and the creation of the exemplar creates problems. People’s voices change with the passing of time. One of the nationally accepted standards for comparing voices is that the voice samples must not be more than six (6) years apart.

4. Is voice identification considered to be reliable within the legal system? YES. However, it’s argued more in some states than others. The forensic expert must carefully examine all scientific evidence and follow procedures. Both law enforcement and defendants seek assistance from audio forensic experts.