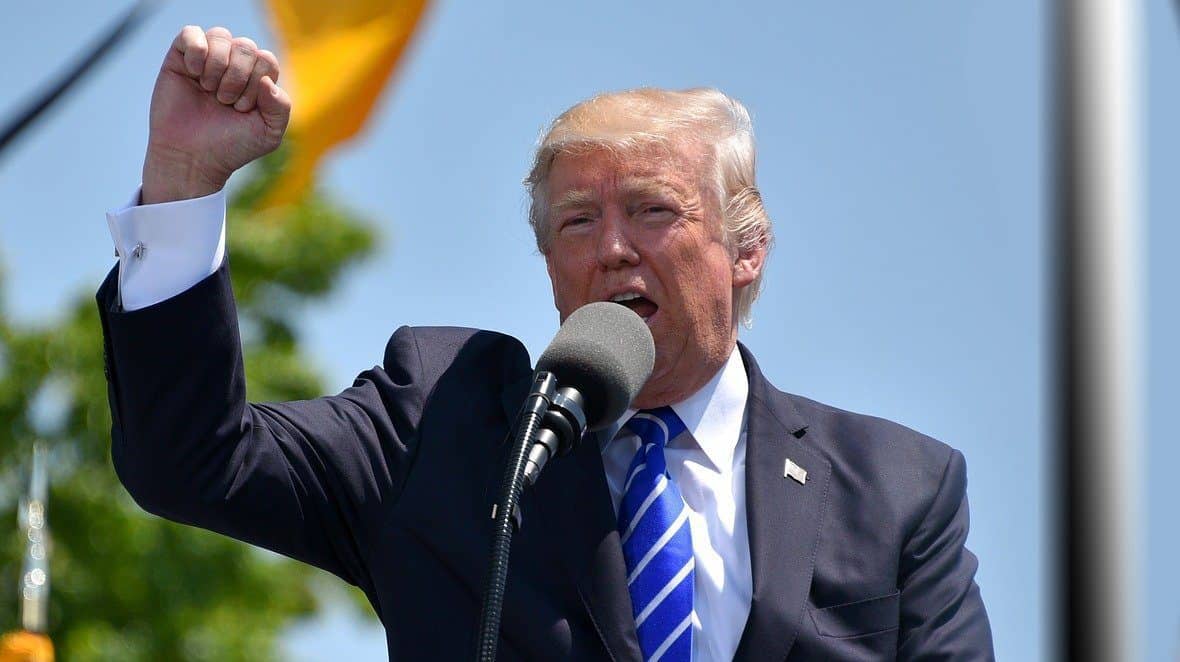 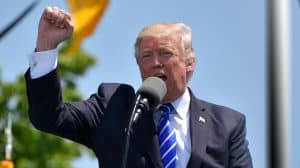 In 1991, recordings thought to include the voice of President Donald Trump was thought to have posed as a publicist to brag about himself. Follow this link for the full story.

According to forensic testing using biometric voice identification testing, the voice recordings thought to be Donald Trump is not. 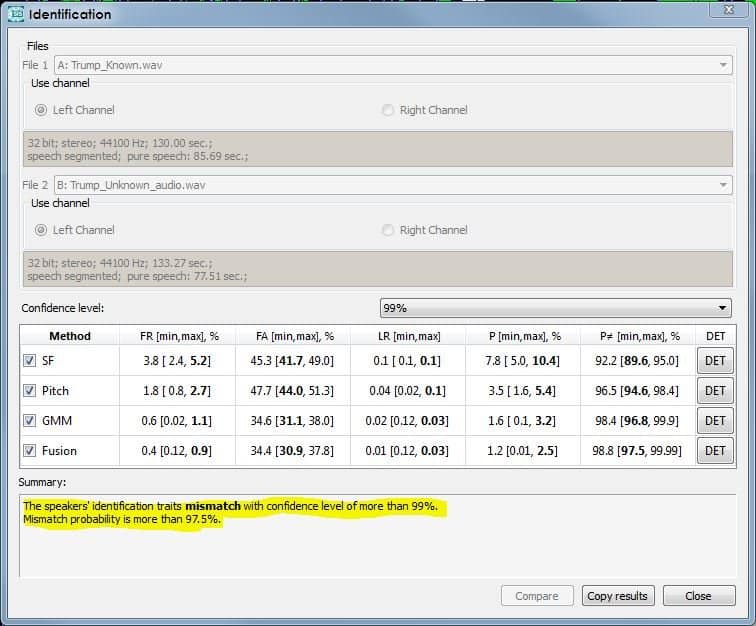 Voice identification is the process of comparing known voice samples in a recording against a recording of an unknown voice to determine if the speakers are consistent. In this case, the unknown sample recording is the publicist recording. Primeau Forensics’ utilizes critical listening, frequency and waveform analysis, and employs voice biometric software to ensure that the analysis is accurate.

Our senior expert, Ed Primeau, has been practicing audio forensics for over 36 years. He has specific training in voice identification analysis and has extensive experience testifying in court.

Primeau Forensics located a C-Span interview from 1991 titled ‘Donald Trump on Economic Recovery’. We chose this recording as the known voice of President Donald Trump voice for forensic comparison. Therefore, we chose this older voice sample because it was closer in time to the unknown recording.

The result was a 97.5% mismatch meaning the unknown voice recording that surfaced in the Washington Post today is NOT the voice of Donald Trump. The image above is a screenshot of SIS 2 with the test results highlighted.

Voice Identification in a Digital World